The Origins of Zakat

The Hijri era begins from the time the Prophet Muhammad (pbuh) emigrated (Hijrah) from Mecca to Medina. He left Makkah at the command of His Lord, saying (to Makkah):

“You are the place that Allah loves most and you are most loved by Him. If your inhabitants had not driven me away, I would not have forsaken you.”

The Obligation of Zakat

The Obligation of Zakat

The obligation of Zakat was the next step in the development of society. On one hand for the spiritual suppression of the ego and on the other hand for narrowing the gap between rich and poor, fighting poverty and stimulating community development.
The centralization of alms was also introduced.

The Prophet (pbuh) sends Muadh ibn Jabal ra to Yemen as governor. One of his orders is to collect Zakat from the rich there and distribute it among the poor.

This order clearly indicates that Zakat is primarily local in nature and should be both collected and distributed within one’s own territory.

Even after the death of the Prophet (pbuh) and his first successor Abu bakr (r.a.), Muadh (r.a.) remained governor of Yemen and responsible for the collection and distribution of zakat in Yemen.

That year, however, he returned to Madinah with a third of the money with Umar (r.a.).
At that time, Umar (r.a.) despised him and said that he had not been sent as a tax collector. The Zakat was to be distributed to the poor. Muadh (r.a.) replied that he had done so, but that he could not find any poor or needy people.

The Elimination of Poverty

The Elimination of Poverty

In the third year, he even returned with 100% of the zakat.

Poverty in Yemen, now unfortunately the poorest country in the world, completely disappeared in a few years.
The power of Zakat!

Origin of the Swiss Foundation for Zakat

Origin of the Swiss Foundation for Zakat

Following the sunnah of the Prophet (pbuh), the FSZ was established. FSZ makes people aware of the importance, power and essence of Zakat.

FSZ offers support to people to arrive at the right calculation and make the most of it.
In the first few months alone, more than 100 people have been lifted out of poverty for good!

We continue the journey We continue the journey…

Together, inshaAllah, we make our own journey. Together we fight poverty in Switzerland and build a strong community.

What do you want to do next? Use our simple calculator to work out what you owe and progress to pay your Zakat.
Calculate Zakat If you know how much Zakat you owe, click the button below. If you want to donate, give your Fidya, Kaffara or get rid of your Riba, click here.
Donate Sign up here to receive our newsletter and the latest updates. 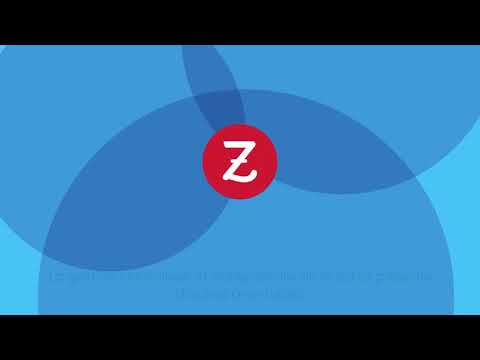 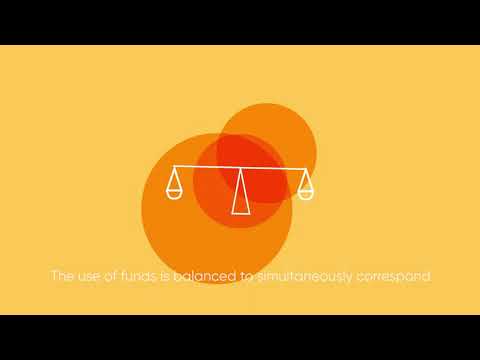 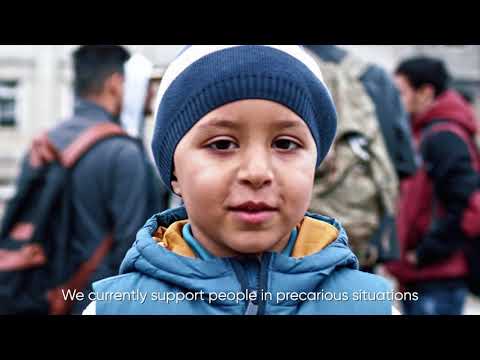 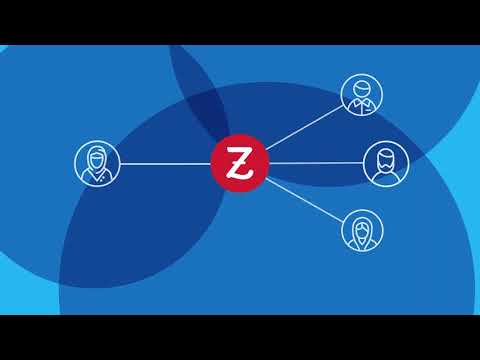